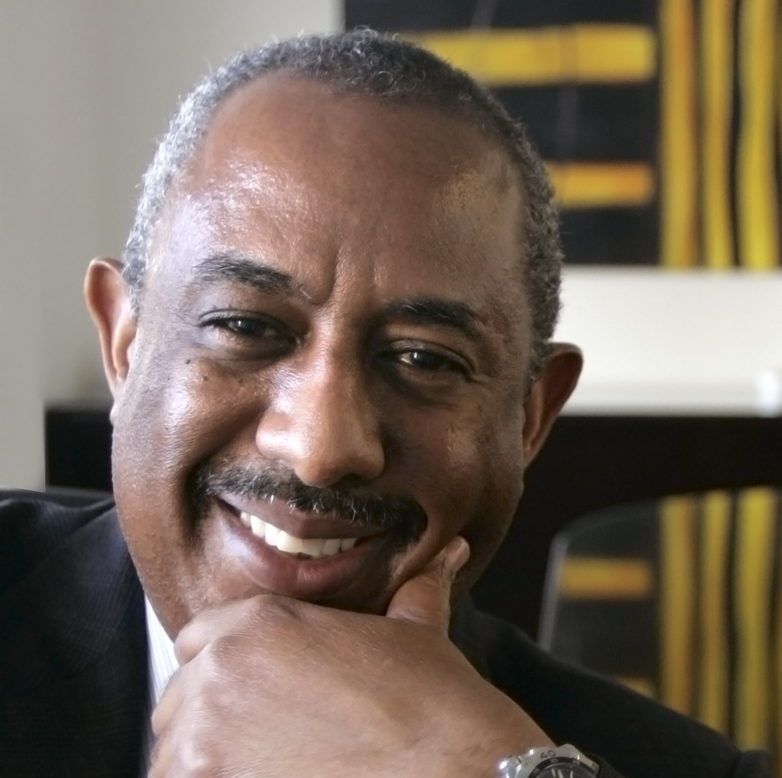 Gary Lafayette is a graduate of Dartmouth College and the University of California at Berkeley, School of Law (Boalt Hall).  He interned with Justice Frank Newman of the California Supreme Court, and after graduating from law school in 1979, commenced his practice with the law firm of Pettit & Martin. He worked with the firm of Feldman, Waldman & Kline before joining, as a partner, the firm of Alexander, Millner & McGee, predecessor to McGee, Lafayette, Willis & Greene.

Mr. Lafayette has an AV Preeminent rating from Martindale-Hubbell, and currently serves as a member of the Executive Committee of the National Employment Law Council.  He previously served as a member of the Board of Directors of the National Association of Minority and Women Owned Law Firms (NAMWOLF), as a member of the Editorial Advisory Board of California Lawyer magazine, and as the Co-Chair of the NAMWOLF Trials Practice Area Committee.  He was a lawyer-representative to the U.S. District Court for the Northern District of California and is a past member of the San Francisco Inns of Court, the Executive Committee of the Litigation Section of the San Francisco Bar Association and the U.S. District Court Northern Magistrate Review Committee.  In his years of practice, he has tried, and prevailed, on a number of complex and document-intensive cases. In the past five years, he has narrowed the scope of his practice to emphasize labor and employment, commercial litigation and environmental matters.

Called a “big gun” and “high profile” by the San Francisco Chronicle and the Recorder, Mr. Lafayette is often sought to handle extremely complicated and sensitive matters, and to take over cases from other firms, particularly cases that appear headed for trial.  He has handled a number of high profile and high exposure cases for Fortune 500 companies as well as institutional and public entity clients that include Viacom, Inc., California Governor Jerry Brown and the San Francisco Housing Authority.  In 2002, Mr. Lafayette received the California Lawyer Attorney of the Year Award and the Charles Houston Bar Association’s Clinton W. White Advocacy Award.  He was featured in the American Bar Association Journal showcasing the talents of minority lawyers (“Distinction with a Difference,” ABA Journal, April 2003).  Mr. Lafayette has been selected as a Fellow of the Litigation Counsel of America and has also been recognized in the Northern California Super Lawyers® list for 2004, 2006-2012 and 2014-2019.  A highly regarded trial attorney, Mr. Lafayette has tried in excess of thirty cases to verdict.  Twenty-two of his cases have resulted in published opinions, including a significant Supreme Court housing case, HUD v. Rucker, 535 U.S. 125 (2002).

“Lawyers Speak: What Gets a Mediator Hired Again (Or Not),” American Bar Association Section of Dispute Resolution Conference, April 2017

“Courtroom Technology Panel – Litigation and Other Databases and Other Tools and Developments, How to Preserve Technological Information for Appeal,” National Employment Law Council Annual Conference, April 2004