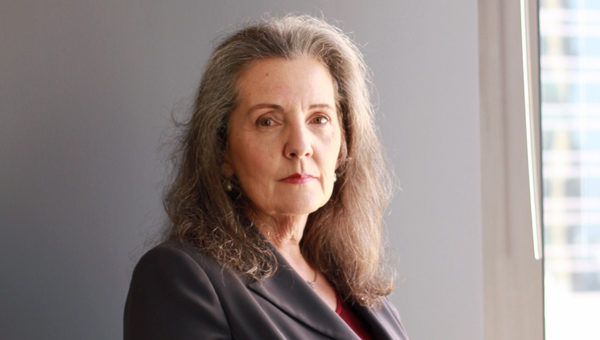 Several plaintiffs who were former union members contended that their public employers violated 42 U.S.C. § 1983 by allegedly continuing to deduct union dues from their paychecks after the plaintiffs had told the employers they wanted to resign their union memberships. Lafayette & Kumagai LLP argued that the plaintiffs had no claims, because they had not pled facts to establish municipal liability under Monell v. Department of Social Services of the City of New York, 436 U.S. 658 (1978). The same plaintiffs also sought declaratory and injunctive relief to halt enforcement of legislation the California State Legislature enacted in response to Janus that made the unions responsible for processing member resignations, and required public employers to rely on the unions to let them know which employees should have dues deducted from their paychecks. Lafayette & Kumagai argued that the plaintiff suing its client lacked standing because her claim was moot, in that she was no longer a union member when she filed her suit. The Court agreed, and on December 10, 2019 dismissed the claims against Lafayette & Kumagai’s client with prejudice.